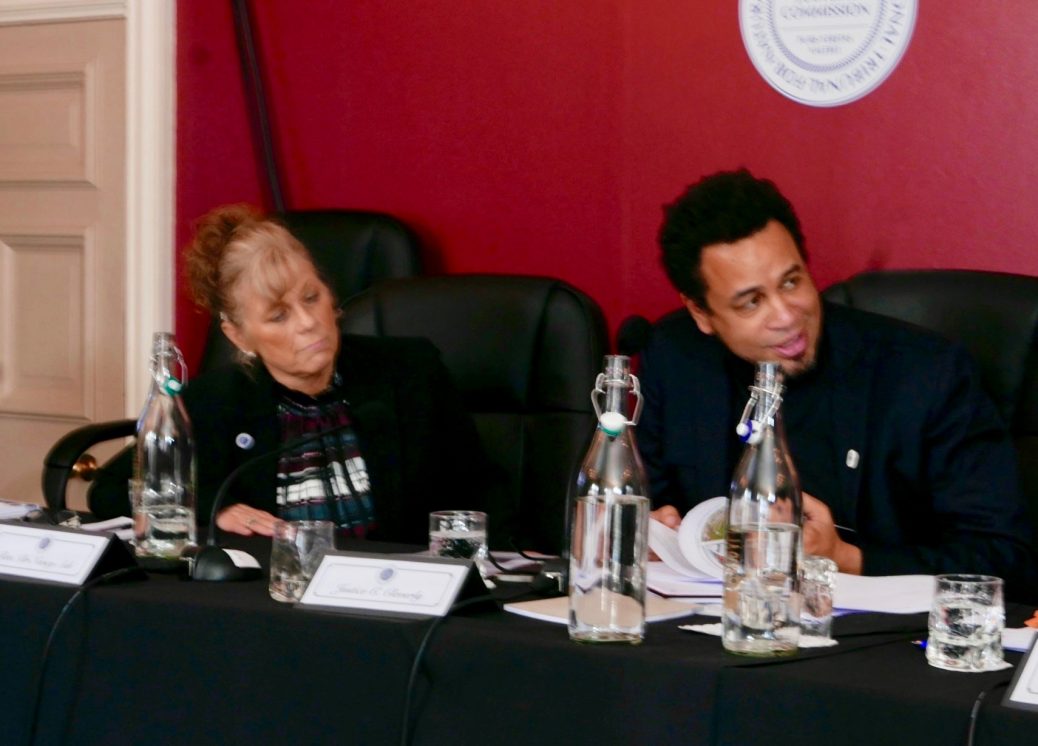 This brief natural law remedy resource is part of a series compiled and submitted by the staff and faculty of NEU’s School of Natural Law.

The majority of the remedies provided herein at NEU’s School of Natural Law involve employing the art of lawful letter writing.  Lawful letters are how men and women may communicate with each other honorably.

A letter was once the way all disputes were settled between men and women.

A lawful letter is a simple, to the point, way to remedy most situations quickly and easily.  If remedy was not given, then a court of record was convened by the (wo)man aggrieved where remedy would be found.  As society has shifted into the realms of legal personhood, lawful letter writing has become a lost art.  Modern life has seen us collectively surrender our natural status as a (wo)man in full dominion, instead adopting the status as a legal person without right.

To bring a successful claim one obtains judgment before filing the claim, this is what lawful letters achieve.  An injured (wo)man writes letters to the (wo)man in question, requiring remedy to be brought forth.  If the (wo)man who has caused the injury does not remedy the situation honorably within 21 days, then the aggrieved party will file a claim, not a complaint.

By the time (s)he gets to court with the evidence created by the lawful letters requiring remedy from another wo/man, he/she has essentially already obtained the judgment and is simply bringing that judgment to be ‘witnessed’ by the person in the black robe (who is acting as your magistrate).

A lawful letter can be used to bring forth remedy for a (wo)man who has been trespassed against, or subjected to harm or loss, and can also be used to issue a bill to collect.

Lawful letters should be written in simple English, ensuring that one does not confuse the other party, or say anything that can be used against them.  One avoids words that end in past tense (“ing”, “ed”) and one avoids the use of pronouns (words that end in “ly”).  Possessive words like “My” or “Mine” and accusatory words like “You” should also be avoided.  This keeps one’s letter short, direct, and to the point.

To give one’s letter teeth, one can first create a RECORD relating to a specific CLAIM.  Best wishes in your endeavors to write a good lawful letter. (You may also research our related resource, administrative procedure in civil matters.)