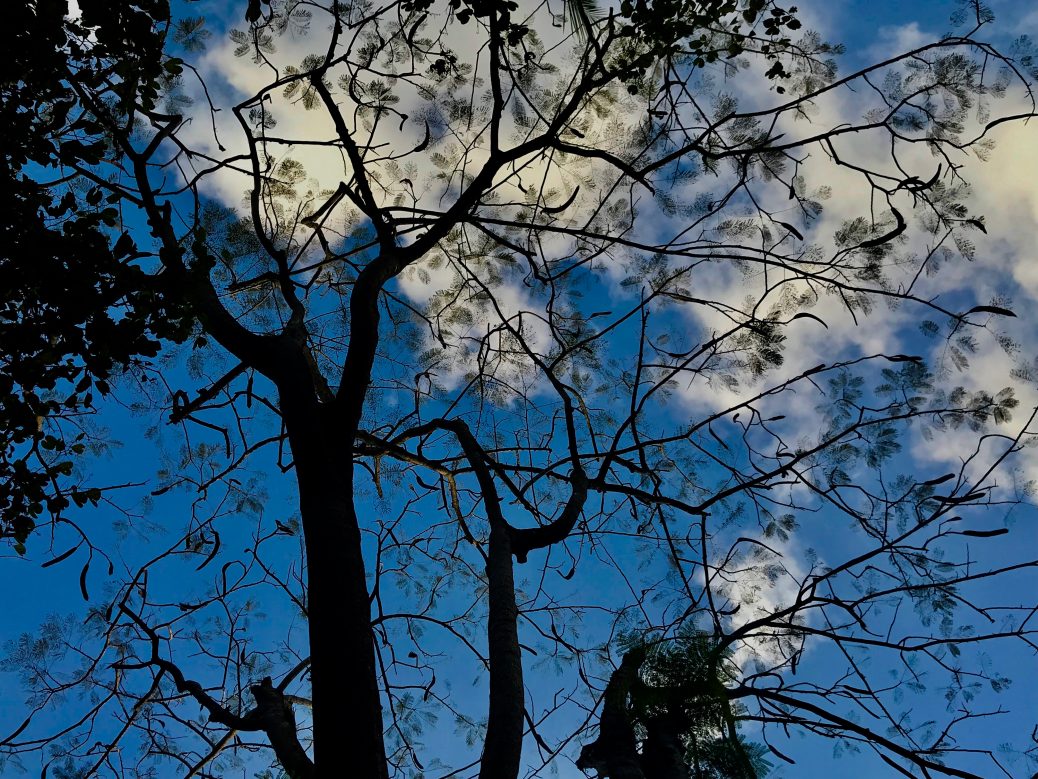 Adaptative Management “… systematic acquisition and application of reliable information to improve natural resource management over time.[…]. This approach can establish cause-and-effect relationships and point the way toward optimal strategies. Adaptive management has been promoted as essential to management under uncertainty.” (Wilhere, 2002).

Biodiversity “…the variability among living organisms from all sources including, inter alia, terrestrial, marine and other aquatic ecosystems and the ecological complexes of which they are part; this includes diversity within species, between species and of ecosystems.” (IAIA, 2004, p. 2)

Biodiversity Offsets Biodiversity Offsets are aimed at restoring biodiversity values. Their main objective is to ensure that there is no net loss and preferably a net gain on environmental values, in particular biodiversity related (e.g., species composition, habitat structure, ecotypes, eco-zones, ecosystem services and functions). Hence, although these are usually linked to animal, plant species and their habitats, these are also used to offset environmental values, such as wetlands, depending on the environmental protection policies in place (Garcia-Lugo, 2013).

Environmental Impact Assessment “[…] the process of identifying, predicting, evaluating and mitigating the biophysical, social, and other relevant effects of development proposals prior to major decisions being taken and commitments made” (IAIA 1999, p.2).

In-situ Conservation “[…] the conservation of ecosystems and natural habitats and the maintenance and recovery of viable populations of species in their natural surroundings and, in the case of domesticated or cultivated species, in the surroundings where they have developed their distinctive properties (CBD, Art. 2)

Integrated Conservation and Development Project “It is an approach that aims to meet social development priorities and conservation goals and therefore is based on the linkages between the social setting and the natural environments” (Worah, S. 2000, p. 8), and is primarily used in the case of developments located near protected areas (Hughes & Flintan, 2001, p.4), and areas with high environmental values.

Land Grabbing The International Land Coalition’s Tirana Declaration defines ‘land grabbing’ as acquisitions or concessions that are one or more of the following: in violation of human rights, particularly the equal rights of women; not based on free, prior and informed consent of the affected land users; not based on a thorough assessment, or are in disregard of social, economic and environmental impacts, including the way they are gendered; not based on transparent contracts that specify clear and binding commitments about activities, employment and benefits sharing; not based on effective democratic planning, independent oversight and meaningful participation (Blomley et al., 2013 p. 2).

Life Cycle Thinking This is a conceptual framework and a tool that considers the cradle-to-grave implications of actions, processes, services, and products. With this approach responsibility is greater, where there is greater control, and responsibility is shared across the value chain. It is based on the acceptance that responsibility cannot be limited to activities in which companies are only directly involved, but that is expanded to include the entire life cycle of the product process or services beyond sector-based analysis hence to integrate wider implications of our activities (SETAC, 1997).

Offsets An offset counterbalances or compensates for something else with some measure of equivalence. These are activities aimed to provide a public good that are motivated, in part, to compensate for activities that diminish the same good whether done voluntarily or required by regulation (Garcia-Lugo, 2013).

Offsets compensation ratios “[…] the exchange rate at which the negative impact must be offset by the compensation project in consideration of equivalence. For instance, each hectare of habitat destroyed could be replaced by two, three or more hectares of quality habitat, adjusting thus for differences in the ecological value and conditions between the offset and the affected species and habitats. Conservative ratios can be applied where developments affect species at risk, or strategic zones, where there is significant uncertainty in the measurement of biodiversity debits and credits and long-term offset success is uncertain (e.g. wetland restoration). […] When using ratios, it should be considered that different species require different evaluations. Programs can use compensation ratios with the aim of achieving net conservation gains, or a way to assure at least no net losses” (Garcia-Lugo, 2013).

Precautionary Principle “The precautionary principle is becoming an established guideline for policy makers tackling environmental problems. In salient respects, it applies to biodiversity more than to any other environmental problem. This is because the mass extinction gathering force will, if it proceeds unchecked, not only eliminate half or more of all species. […] there is a super-premium on applying the precautionary principle to the biotic crisis in a manner expansive enough to match the scope and scale of the problem.” (Myers, 1993, p.74).

Precautionary principle “[…] It is an approach to uncertainty, and provides for action to avoid serious or irreversible environmental harm in advance of scientific certainty of such harm […]” (Cooney, 2004, p. 10).

Protected area This is a”[…] geographically defined area which is designated or regulated and managed to achieve specific conservation objectives” (CBD, Art. 2).

Tipping points These are situations of major concern, since refer to the point when an ecosystem experiences a shift to a new state that result in significant and large changes in biodiversity, services and functions at a regional or global scale. Changes that can either be self-perpetuating (e.g., enchained changes that perpetuate and worsen the situation), trigger an abrupt shifts in ecological states, generate long lasting perturbations, or changes that are difficult to reverse, or be irreversible and are difficult to manage if there are time lags between drivers (CBD, 2010). The higher the degradation the higher the risk that tipping points will occur in the future.