the way of zen by alan watts 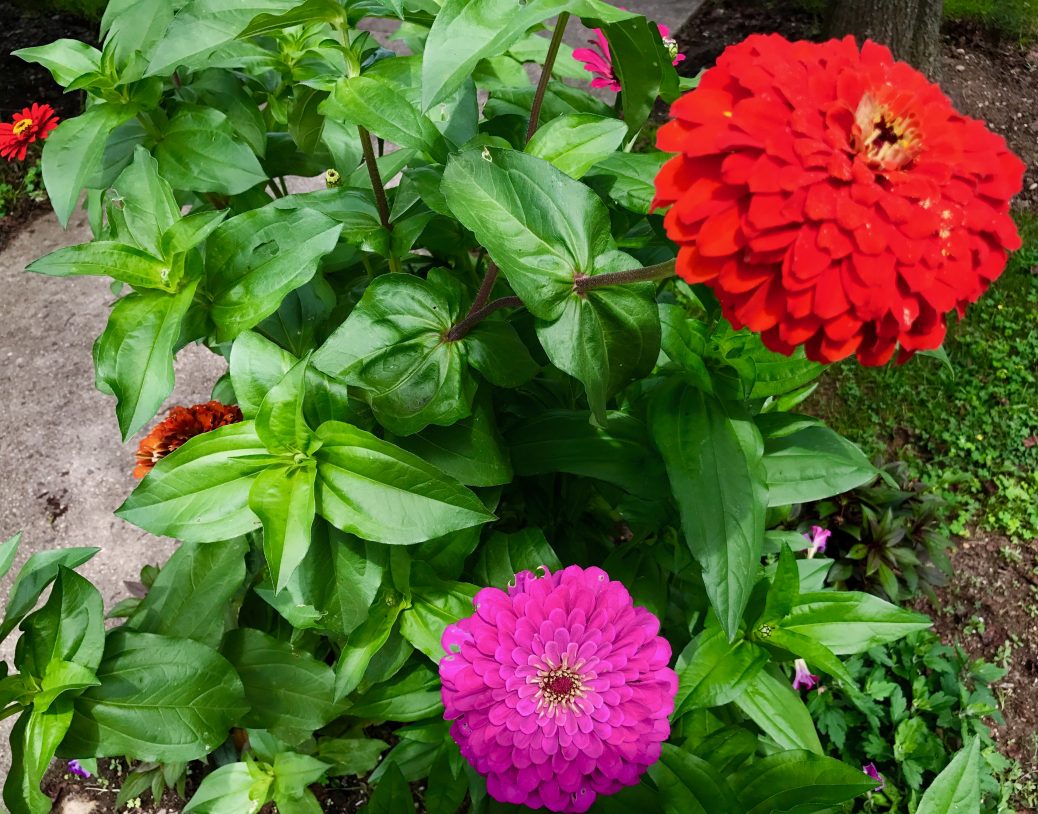 Excerpted from the Preface of The Way of Zen by Alan Watts.
During the past twenty years there has been an extraordinary growth of interest in Zen Buddhism.  Since the Second World War this interest has increased so much that it seems to be becoming a considerable force in the intellectual and artistic world of the West.  It is connected, no doubt, with the prevalent enthusiasm for Japanese culture which is one of the constructive results of the late war, but which may amount to no more than a passing fashion.  The deeper reason for this interest is that the viewpoint of Zen lies so close to the “growing edge” of Western thought.  The more alarming and destructive aspects of Western civilization should not blind us to the fact that at this very time it is also in one of its most creative periods.
Log in with Facebook
or