the hero with a thousand faces by joseph campbell (book) 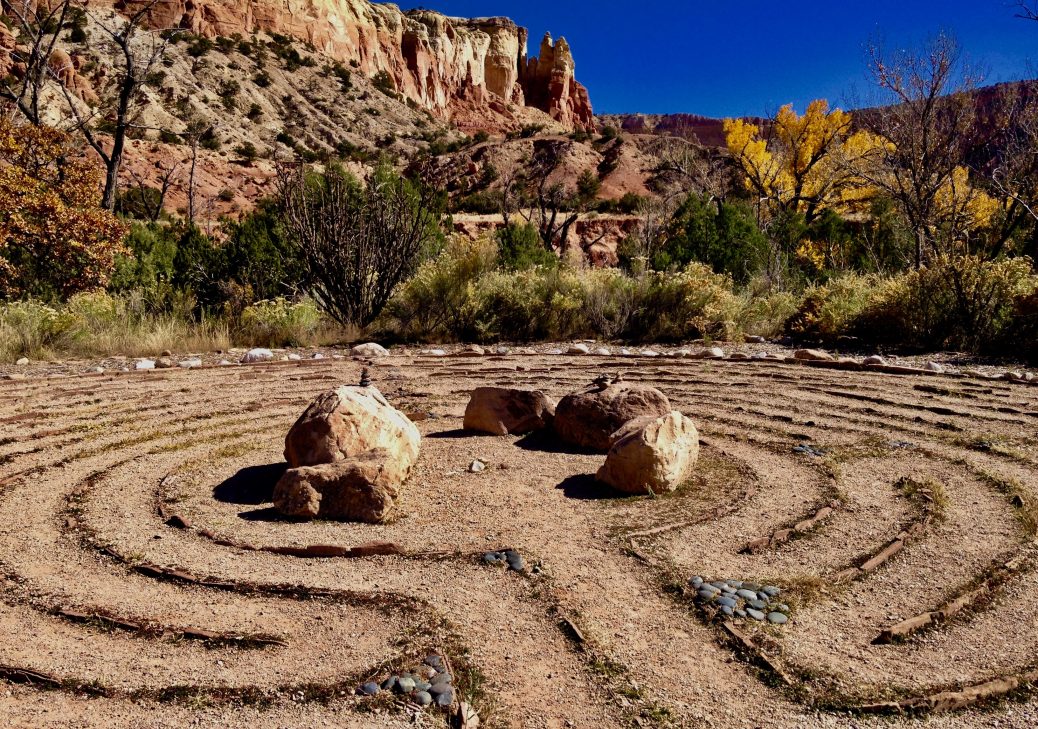 The Hero With A Thousand Faces (first published in 1949) is a classic, award-winning book of comparative mythology by American mythologist Joseph Campbell, arguably the greatest mythologist of our time and known for his famous saying, “Follow your bliss.” In this seminal work, Campbell discusses his ubiquitous theory of the full-circle journey of the archetypal hero found in world mythologies, cultures and spiritual traditions, known today as “The Hero’s Journey.”

Since publication, his theory has been consciously applied by a wide variety of modern artists, filmmakers and writers (including NewEarth University’s director, Dr. Nancy Ash who did her doctoral dissertation on a postmodern re-calibration called, “Doing a 360” of the full-circle teachings of Campbell, whom she met and studied with briefly).  His best known fan is renowned filmmaker George Lucas, who has publicly acknowledged Campbell’s influence as a mentor, using the mythologist’s “Hero Motif” as inspiration for the juggernaut film series, Star Wars.