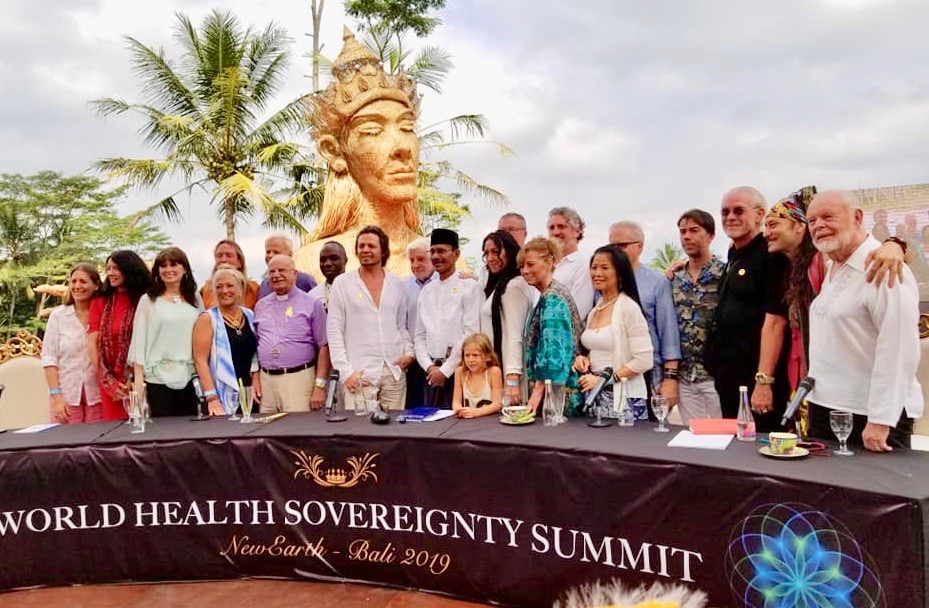 sovereignty – first and foremost – is a state of mind

It is that state of mind, which declares yourself not to have anything above you that may influence or rule over you.

Does this mean that you automatically stop paying your bills, mortgage and taxes?  Probably not, but it does mean that you adopt the agreement within yourself that you do these things knowingly, intentionally, and that you understand that these payments and obligations are just a contractual agreement of fee for service.

In this way you understand and agree to the most fundamental tenant, which allows human society to successfully exist — that tenant of Successful Human Agreement, and Exchange for Value.

As these actions are both consenting and voluntary, now none of the actions that you might feel constrained by have any form of restriction.  Clearly there are additional steps to be taken to both formally understand the nature of the contracts that you have made and then to find the methods to authenticate yourself and declare your status in a manner where you can relieve yourself of those contracts to which you disagree.

Sovereignty – by its very nature – invokes the divine; so without claiming names, ethology or denominations, let us just agree that the unnamed Divine is the world’s ultimate creator and sovereignty’s ultimate source.

with that source identified, we may establish the following:

As you begin or continue this journey to sovereignty, it is important to first understand that there are two degrees of sovereignty:

Individual sovereignty is the right and the ability to govern one’s actions independently. As a self-governing sovereign individual, one needed endeavor is to govern one’s behavior relating to their external environment and society according to natural law.

Because individual sovereignty is an inherent condition of human existence, it is the origin, and thus the authority, of all institutionalized forms of government. And thus, when such governments no longer serve the best interests of people and planet, it is the incumbent duty of all people of the world to declare such governments null and void and to declare themselves, each one, an individual sovereign entity, beholden to no governance save for their own.

Furthermore, as an individual sovereign, one’s deeds must reflect one’s words, and thus to exercise one’s inherent sovereign rights, completely, and without regard to the imposition of the statutory rules of those governments that they have declared to be void, is likewise the incumbent duty of all.

However, in exercising one’s inherent natural rights, when one has slept on them for the most part of their lives, it is likely that opposition may be encountered from those governments & institutions whose rules one once blindly followed. The degree of such opposition will accord to the level of one’s subservient belief structures. According to such level, one will be tested. This is unavoidable and this… is your crucible.

Absolute sovereignty manifests as the condition of being invisible to anyone or anything, which relies on the illusion of separation to support its existence (i.e. government). Its embodiment arises as a result of a natural outpouring of unconditional love.

Researched and collated by the faculty and staff of NewEarth University’s School of Natural Law.