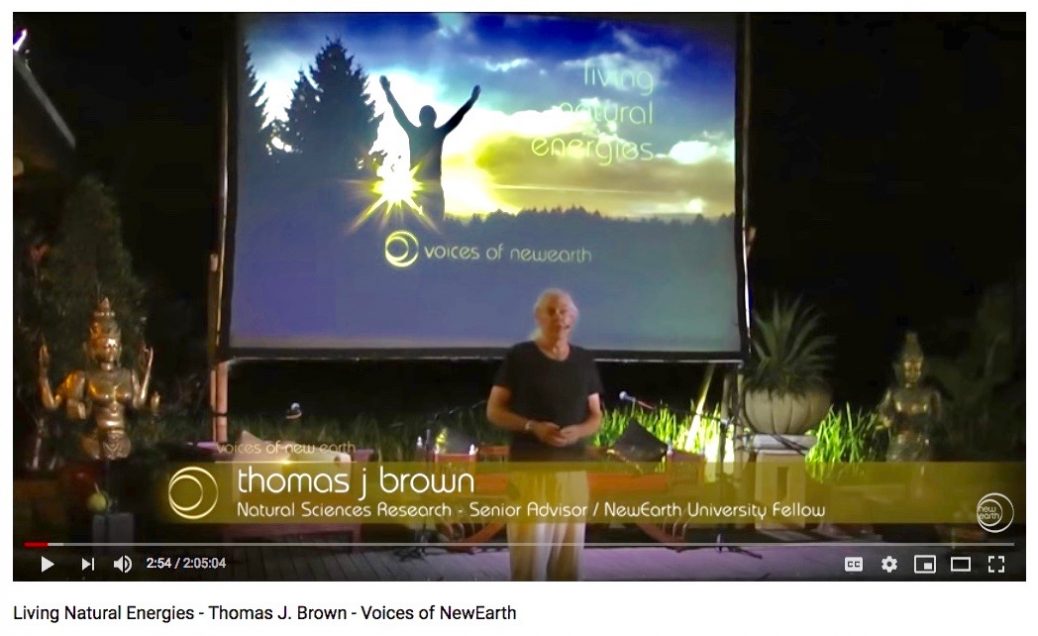 The following justifications for secession represent the core arguments made toward the case for secession.  They are worth bearing in mind when planning your secession, so you may have the best chances of success:

All members/nationals/citizens of all nation-states are currently subjected to economic oppression by virtue of the debt-based fractional reserve banking systems which control the economy. This is a solid foundation for any attempt at secession.

If a group of people do not consent to be governed, their right to secede should be recognized.

Where the laws of a nation-state provide for its citizens to be detained without charge, or for its administrative officers to be held free from liability for the natural and common law offences they commit in its name, a lethal threat is surely present.

The following arguments against secession represent a nation-states’ principal rational justifications for the use of force to oppose a secession attempt.  Making sure that you do not leave room for such arguments to be made may be crucial to your success as a budding Micro-nation:

This argument is counter-intuitive and repugnant to the very principle of freedom upon which democratic governments around the world pride themselves on espousing.