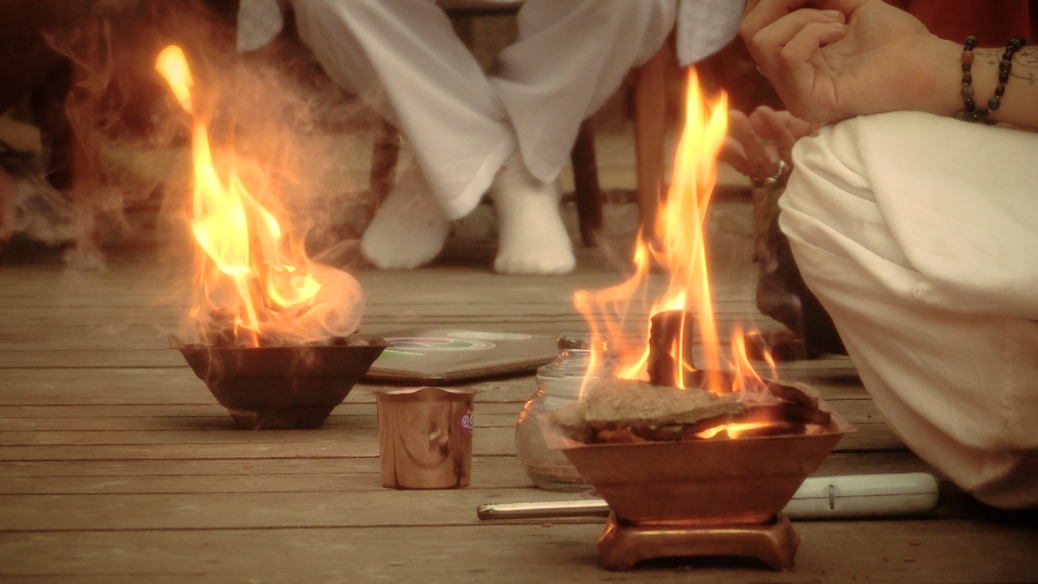 It seems that life in our times consists of a never-ending maze of dangers we are obliged to navigate on a daily basis. Contamination of our food, air and water by dangerous substances requires constant vigilance. But the most insidious, disempowering threat of all is the invisible presence of harmful or even deadly radioactivity.

Mishaps at nuclear power plants such as Fukushima as well as the current war posturing between nuclear powers leaves us humans feeling helpless as our votes change nothing over the course of time since the bombs were dropped at Hiroshima and Nagasaki.

Yet, even as the threat of radioactivity vexes us, studies are proving that we are capable of producing invisible but powerful electrical fields that cancel out radioactivity entirely.

Following the Chernobyl nuclear disaster in the Ukraine in 1986, authorities throughout the region tested food products for residual radioactivity. As they tested milk products from the small farms in Europe a surprising pattern emerged. The farms which used an ancient Vedic farming practice called Agnihotra had no radioactive products.

Testimonials exist describing the uncanny protection that this practice provided for resident humans, animals and plants including approximately 200 acres.

Agnihotra is a simple fire ceremony tuned to the rhythms of sunrise and sunset. Vedic verses dating back at least 6,000 years describe the precise timing, materials and procedure that claims to be a powerful healing and purifying technology still in use today by thousands, possibly millions of people.

One recent study was undertaken by the Physics Institute Academy of Science in Kiev, Ukraine using state of the art equipment. Ash from Agnihotra fire was mixed with water and highly radioactive rice from Fukushima was added. Radioactive emissions were recorded daily. After three days, the radioactivity began to decline. By day ten, only background radiation remained. The Agnihotra ash decontaminated the rice completely!

Efforts are currently underway to repeat this experiment.

It is difficult to comprehend how these results are possible but the evidence is compelling.

This gets easier to grasp if you think about radioactivity as an electrical phenomenon rather than chemical.

The power to protect you, your family, your neighbors and the earth with this technology is a precious gift from our ancestors at this precarious yet portentous time. Please join the growing movement and create an Ark of Fire in your place on earth.

For more on Agnihotra and radioactivity click here: http://homatherapy.org/content/agnihotra-and-radioactivity-0

Agnihotra is done twice daily and takes only minutes using readily available materials. The only special equipment required is a small specifically shaped copper vessel in which to make the fire.

Anyone can practice this with proven health, agricultural, antibacterial, and environmental benefits. For more information on Agnihotra and the Arks of Fire Initiative spear-headed by the NewEarth Project, go to Arksoffire.com

You may learn more at Dr Ann’s online complimentary mini-course, Arks of Fire