screaming to sleep: moral imperative to end ‘cry it out’ 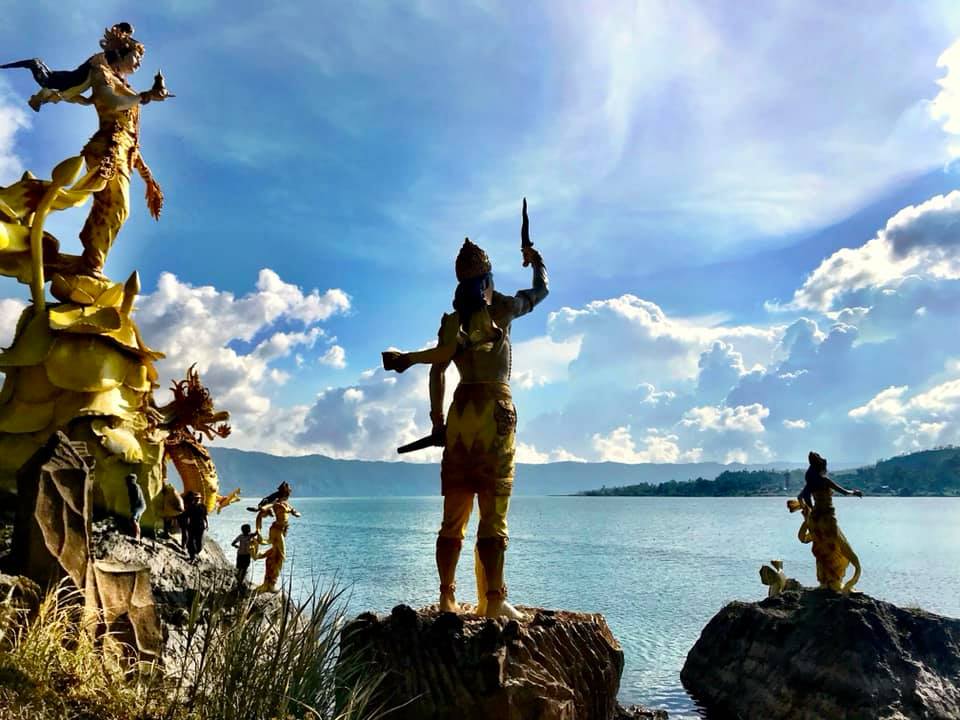 This resource (article) was shared on NE social media by Linda Hamilton.

Excerpt: Gross misconceptions about what constitutes normal sleep patterns in infancy and early childhood abound, even in professional circles.  In both methods of CIO described above, babies and/or toddlers are repeatedly left alone to fall into cycles of sleep.  Over time, they learn not to signal to their caregivers as the bonds of attachment fray.  Proponents of CIO mistakenly refer to the resulting detached state as one in which the child has learned to “self-soothe.”  This is patently false.

Recent research conducted at the University of North Texas clearly reveals that the cortisol levels of babies left alone to CIO remain at unnaturally high levels even days after they learn to stop crying/cuing for help.  However, the cortisol levels of mothers — which register as abnormally high when their babies cry — return to normal levels in the silence.  At this point, mothers and babies are no longer biologically in sync.  The mothers assume all is well; they interpret their babies’ silence as proof that their little ones have learned to self-soothe. Yet, physiologically babies can’t self-soothe.  Rather, CIO teaches them to panic silently and detach from those whom nature intends for them to trust.

To read the 2015 article by Amy Wright Glenn: http://www.phillyvoice.com/screaming-sleep/