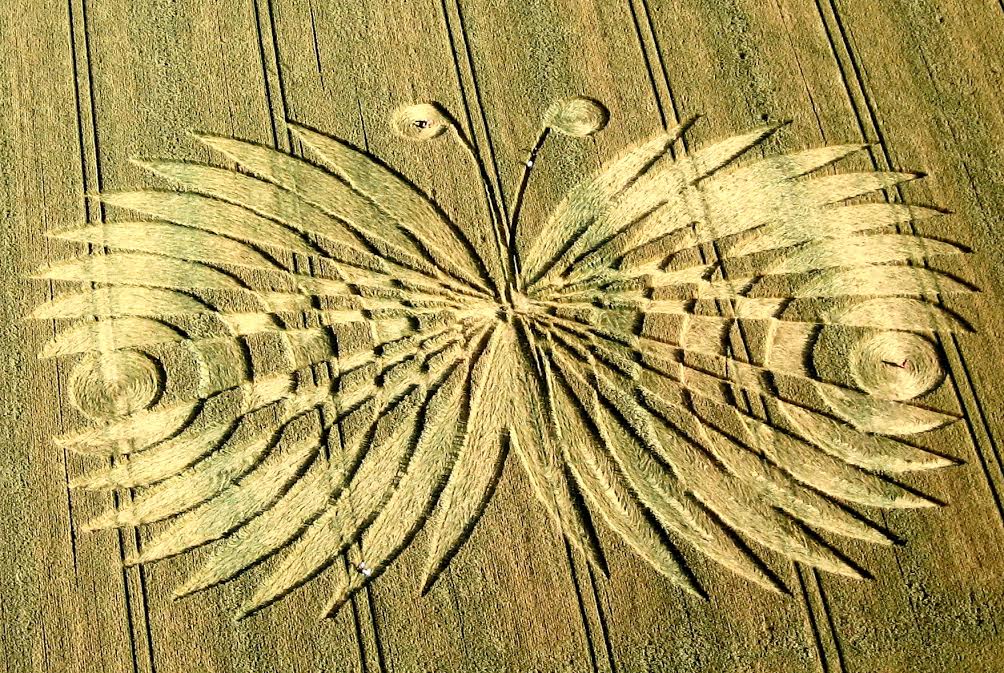 Patty Greer, NewEarth University faculty, School of The Living Arts; and School of Consciousness & Spirituality, presents this video as part of her online series – Crop Circle Science 2017.  Greer exposes the hidden scientific discoveries of William Levengood and Penny Kelly on this amazing phenomenon.  Unknown stories from the fields of Wiltshire England are interlaced with REAL science that will probably surprise you.  We go deeper in this episode into how the only Crop Circle scientist was suppressed from sharing this urgent information!

Physical and bio-physical changes are explained in episode #3 with NEW evidence from the lab of William Levengood and Penny Kelly.  A previously unknown conclusion that Crop Circles are coming out of the earth in counter-rotating vortices is also NEW information for the public to grasp in this series.  Episode #3 explains that human consciousness creates Crop Circles as well.  Greer’s films present 3 different incidents where Crop Circles were directly connected to humans communicating – and the elements responding promptly!  One of these incredible incidents was her own, featured clearly in her newest film, “Crop Circle Diaries.”

Punchline: The spinning plasma technology producing Crop Circles has the ability (once it’s understood) to help bring our organic food supply back quickly.  The seeds that were hit by spinning plasma vortices consistently grew 30 – 400% more food and biofuel with up to 75% more nutrition per plant.  The seeds inside Crop Circles became Super-Seeds that lived through laboratory tests when conditions were too hot or too cold, too wet or too dry.  By understanding Crop Circles and Plasma Technologies we have one more Advanced Technology to work with that will make a HUGE difference soon!

About your host: Patty Greer is one of the hardest working UFO filmmakers in the world.  She has completed 8 full feature UFO movies in 10 years that received 8 prestigious awards including 5 EBE Awards at the largest UFO Film Festival in the world, the International UFO Congress Convention.  Her movies offer unrelenting explosive footage and evidence about the Crop Circle phenomenon.  Greer’s conclusion after producing 8 UFO/Crop Circle movies was that Crop Circles are produced by counter-rotating spinning plasma vortices coming out of the earth.  The spinning plasma vortices are layered with specific frequencies with distinct boundary conditions including earth frequencies, water frequencies, sometimes human consciousness frequencies (when people pray or meditate for a Crop Circle message), and sometimes ET frequencies, but not necessarily all of them in every formation.  Crop Circles appear to be intentional pre-planned messages that are not accidental and certainly not all fake!

Greer’s final film, “Crop Circle Diaries” presents footage where spinning plasma vortices appear as “balls of light” and create a Crop Circle in seconds, in both England & France!  Without including any misleading “researched” mis-information Greer’s movies were filmed live! in the epicenter of the Crop Circle phenomenon in Wiltshire England, UK.  Greer is bold, intuitive, and telepathic which is how she co-produced and filmed 8 movies with ‘Other Dimensional Beings’ without any training, research or team.

Patty entered her first UK Crop Circle in 2006 and knew instantly that she had stepped into a very different reality.  She was hooked from the start as the energetic buzz was unnaturally strong with tingles and goosebumps from head to toe.  Patty spent 9 weeks of summer 2007 & 2008 laying in UK Crop Circles, and over the years has personally visited more than 100 UK Crop Circles.  Greer fearlessly filmed Crop Circles from small planes without a door on her side using only a seat belt.  There was an enhanced electromagnetic energy field inside most of the Crop Circles she visited.  Patty was mesmerized by the sensations and returned to the UK with cameras in 2007, 2008, 2010, 2011 and 2014. 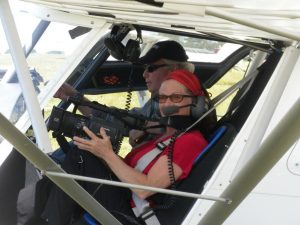 Crop Circle Diaries received 2 EBE Awards at the 2017 International UFO Congress Convention Film Festival for: Best Feature Film 2017 & The People’s Choice Award.  The science in this film went further than any other Crop Circle film in history.  Patty met Penny Kelly – the real partner of the great scientist William Levengood – and featured her in the film telling their story of amazing research spanning 16 years.

Due to the importance of her films and the respect garnered for her awards around the world, she’s unfortunately been one of the most hacked UFO filmmakers in history.  Watch the award-winning movies about Crop Circles, UFOs, and Free Energy at Patty Greer’s site: