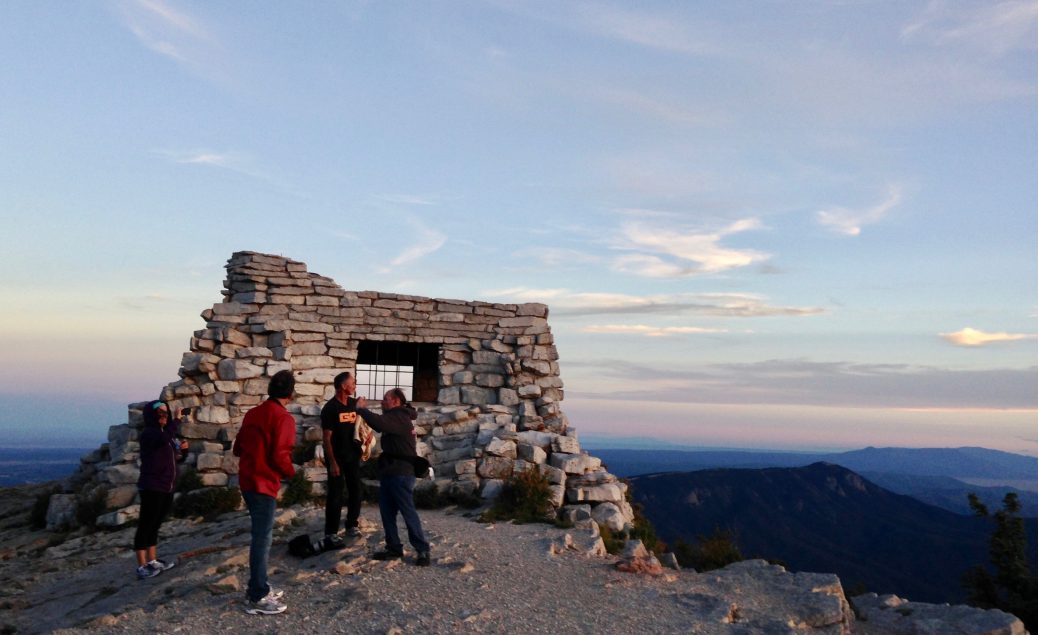 NEU’s Design & Development discipline (the D & D) from the School of Science & Design Innovation espouses a harmonizing metric of the platonic solids in the design and creation of human-made spaces. Platonic solids, with the five elements and principles that they represent are:  Ether, Earth, Fire, Water, and Air.

Grounding, or earthing systems are concerned with balancing the electrical fields of our bodies, thus improving our health, by increasing the quality and quantity of our physical connection to the earth (or limiting our disconnection).

The earth is charged with a negative electrical potential that is vital for our health and wellbeing. Connection with the earth has been shown to produce anti-inflammatory effects, increased blood flow and a great many other demonstrable health benefits.

The majority of the population today has a so-called “electron deficiency” which reduces the biological organism in to an unnatural and unbalanced electrical state. The planet is charged with a negative electric potential that is vital for our health and well-being producing anti-inflammatory effects and increasing blood flow along with many other demonstrated healing properties.  Direct contact with the ground allows electrons to be absorbed by the body, and is also the most efficient way to protect against electromagnetic pollution, electro-smog or so-called dirty electricity. Unnatural frequencies and charges emitting from electronic devices (and the electrical grid itself) can be quickly and easily channeled to the earth, releasing the body from the build-up of these charges.

As well as grounding mats, grounding shoes and a host of other simple but effective technologies now available to ease our electrical imbalances, earthing systems can and should be used to ground entire buildings.

This natural phenomenon is cultivated by earthing systems use in new earth architecture, composed of copper rods that connect into the ground, and draw this energy.  A cable delivers the earth energy through a copper geometrical grid installed in the floor.  Occupants of the spaces receive the amplified benefits of the negative charge emitted from the earth via the grid.

Earth connection plugs, are part of the installations of the interior of the new earth domes, allowing the connection of grounding devices for bed, chairs and mats.

The interaction of a structure’s inhabitants with the distribution and function of an internal space is the primary consideration of every good architect.  As we increasingly spend more and more time indoors, the ability of a man-made environment to fulfill our needs becomes increasingly important. I nterior-space must therefore become purposed toward the regeneration and heath of our bodies; toward being a positive influence on our interactions and relationships; toward the healthy movement of our bodies; toward enhancing the efficiency and efficacy with which we expend our energy in our daily activities.

“Materials whose electric field is fractal or phase conjugating (usually because they have been electrically part of some real biology) creates a field, which allows the distribution of charge to be efficient.  This is why the use of biological materials enhances seed germination.  However, squarish buildings full of metal and non-fractal material create a fractionating electric field, which eventually destroys the germinating seed, the human immune system and human bliss”.  (Dan Winter – www.goldenmean.info)

INSIGHT – architecture will only integrate energetically with its surrounding environment when it accounts for the subtle energies emitting from the earth’s energy grids.

Geomancy literally means, “Divining the Earth”. It is the art of harmonizing with the subtle earth energies that flow throughout the landscape. The naturally occurring energy grids of our sentient earth are affected by many influences: electricity; magnetism; the time, day or night; light; color; heat; sound; matter, and consciousness.  The planetary energy grid operates through certain geometrical patterns.  The grids meet at various intersecting points forming a kind of matrix.  They are called, Ley lines or also known in ancient traditions as ‘song lines’ or ‘dreaming track’.  This energetic grid and the intersecting nodes are equivalent to the Meridians and acupressure points on our bodies, which perform similar function as energy channels.  These grid-points are generally found at the strongest power places on the planet.

The development of human-made environments that do not work with the subtle energies of the earth will never reach their full potential as sustainable life-enhancing environments.  Geomancy is therefore a fundamental design principle in a new earth – the conscious application of this principle in the creation of communities and human settlements can repair the damage that our exiting civilization has created, with and in, this energetic network and the effect that it has in the collective consciousness.