law articles / common law – the law of the land 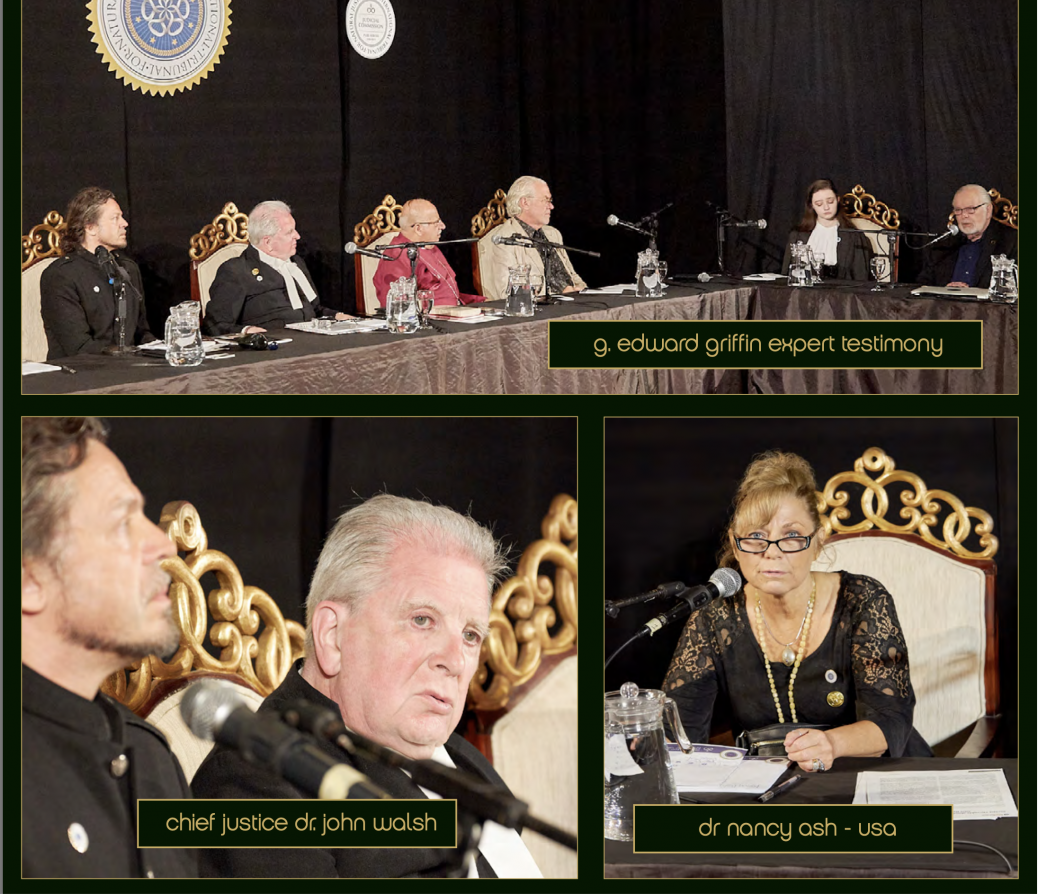 There is a common misconception that Common Law relates purely to harm, loss or injury caused by and between wo/men.

Common law is the ‘Law of the Land’ (land in this instance relating to the territory of the sovereign), and has evolved over time as a system of accepting and deciding cases based on principles of law which have been shaped and developed in preceding cases.

Further, there is a fundamental difference between common law and Common Law… the former refers to the body of law as described above, whereas the latter (initial capitalized) also includes statute and the case history/decisions relating to the statute. Thus under the common law, a real man or woman is required for an action at law to be valid, whereas under the Common Law, a corporation or fictional entity may still obtain judgment against people.

By standing under a common law jurisdiction, one is representing themselves as a real man or woman; one is however, also submitting to the jurisdiction of the Judiciary in a given location.