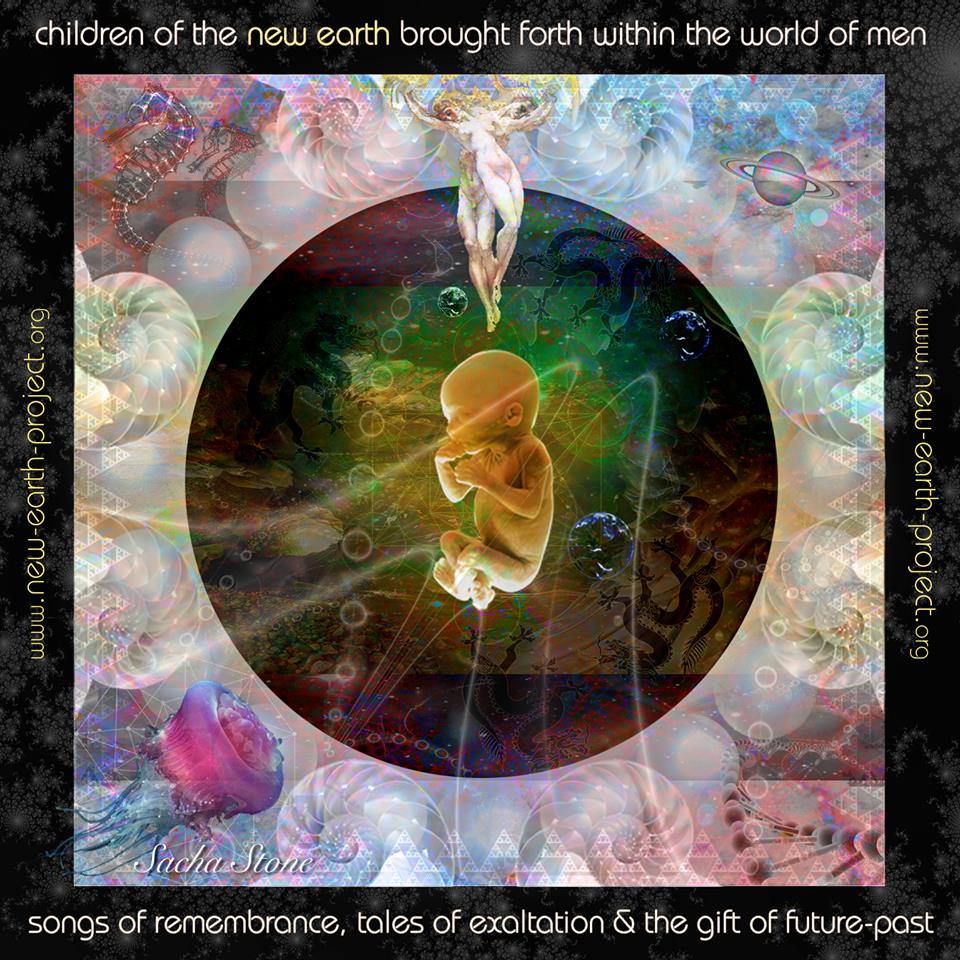 Two Voices from the Womb: Evidence for a Physically Transcendent and a Cellular Source of Fetal Consciousness by Jenny Wade

In my 25 years of study of prenatal / perinatal psychology, this Jenny Wade article abides as one of the most important, informative, accessible surveys of the HOW of fetal consciousness. Despite its “vintage” status (over 20 years old), Wade’s comprehensive analysis and cogent synthesis of prenatal consciousness research (which sadly hasn’t advanced terribly much since then) shines invaluable light on the fields of prenatal psychology and consciousness studies, and the largely uncharted territory that exists in their overlap.

Article abstract:
In recent years, prenatal research has demonstrated that fetuses are far more
sophisticated than previously thought, findings generally ignored by the medical and
psychological establishment in part because the neurological structures traditionally
associated with mentation were not believed to be functional. Recent research on
memory suggests that consciousness may not be dependent on the central nervous
system, or even on the body. Using each major theory of memory and neurological
research to examine the prenatal data, this paper concludes that two sources of
consciousness are present before and during birth constructing a single subjective
experience of self.

Gratitude for this Photo by Josh Bean on Unsplash