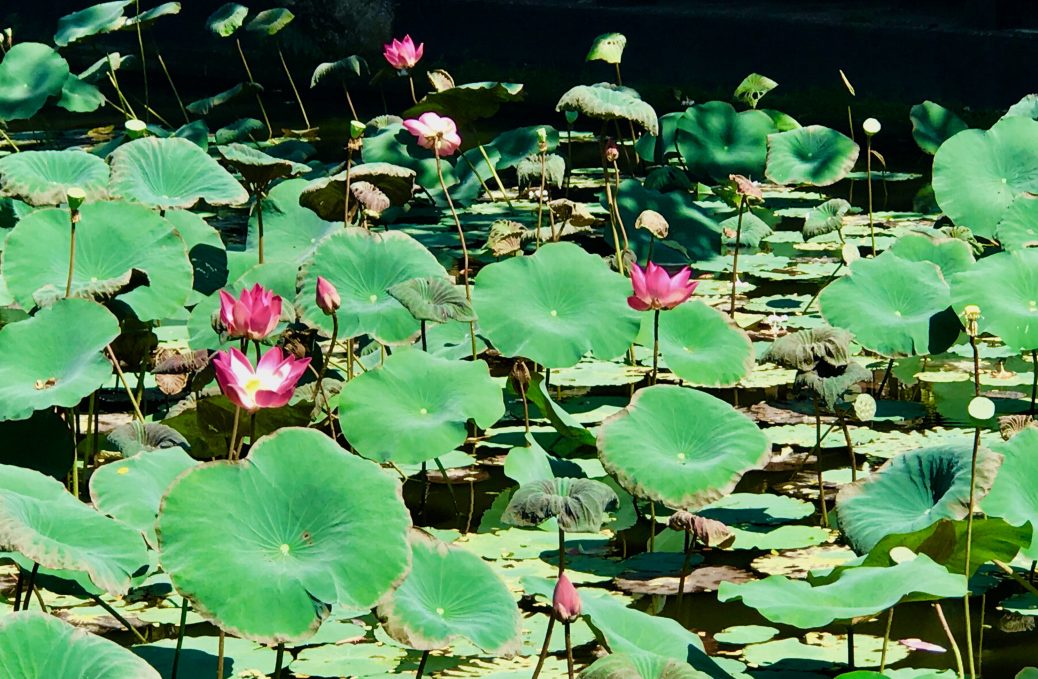 new earth communities are planetary exemplars of harmonious, peaceful, and joyful coexistence between conscious human beings and the natural kingdoms; a global model for stewardship where communities satisfy both human needs and those of indigenous flora and fauna

New Earth locations are recognized as true Earth Sanctuaries where the rich biodiversity of the world is protected and provided with the ideal conditions to flourish.  This vision is possible as a result of careful conscious planning, development and the operationalizing of advanced holistic communities and retreats, e.g., New Earth Bali Haven.

The overarching New Earth Project is successfully integrating best practices to address all potential causes of adverse development-related impact.  In the spirit of global responsibility, we leave a legacy through which to ensure that all nearby regional landscapes and worldwide ecosystem resilience has been positively impacted.  This legacy also includes continuous educational support to all community inhabitants from NEU campuses thus ensuring that any newly emerging conscious practices are immediately adapted into daily community life.

The depth of biodiversity present at every New Earth venue, including the vast networks of protected lands donated by conscious individuals, are the global guarantee for prosperity and abundance for many generations to come.

The dominant paradigm of the old-world-order is one in which human beings, by being the dominant species on earth, have greater rights to existence than all other species. This corrupt version of reality also provided the human race with the self-appointed right to control all resources in the world, ensuring eventual dominion over all life.

Fauna, flora and entire ecosystems have become a monopolized commodity, with environmental destruction and the resultant loss of biodiversity considered to be nothing but a simple externality; the necessary cost of progress. The old-order’s materialistic, fragmented and self-centered approach has resulted in the degradation, fragmentation and depletion of habitats, the accelerated loss of biodiversity, and the pollution of all physical forms and of the world itself [1]. Due to the interdependence of nature, a domino effect begins, setting into motion the accelerated decline of remaining ecosystems and the services they provide.

Less than 2% of Earth can be considered as not being under the control of man (i.e. without any type of infrastructure).

Neither the 2010 biodiversity CBD’s target, nor any of the sub-targets of significantly reducing the rate of biodiversity loss by 2010 were met globally. Neither the biodiversity losses, nor the pressure on biodiversity show any signs of reduction; far from that, they continue to increase and biodiversity worldwide is declining at an alarming rate, as species in all groups, whose trends are known, are being driven closer to extinction (CBD, 2010; UNEP, 2009). “Most direct drivers of degradation are currently staying constant or growing in intensity” [2] (UNEP, 2009, p. 14). “There is a high risk of dramatic biodiversity loss and accompanying degradation of a broad range of ecosystem services if ecosystems are pushed beyond certain thresholds or tipping points” (CBD, 2010, p. 10). Humans are causing the largest mass extinction on earth since the extinction of the dinosaurs. Previous mass extinctions were due to natural causes, but this extinction is man-driven and it is only man who can do anything about it. This begins by acknowledging and taking responsibility of his actions, and for the impact these actions have on all the Earth and the creatures that inhabit it.

If this trend continues, the biosphere will be so impoverished that it will take Earth above five million years to recover an equivalent degree of biodiversity to that which it had before man’s industrial revolution (Myers, 1993). According to the global Living Planet Index (LPI), since 1970, biodiversity has declined worldwide by 30%, reaching in tropical climates up to 60% (CBD, 2010). Biodiversity is lost up to and approximately 1,000 times the natural rate, and only over the last 50 years, 15 out of 24 ecosystem services have been degraded and exploited; it is certain ecosystems services worldwide are also in decline (Lenzen et al., 2012, Worldwatch Institute, 2012, Ramirez, 2011, MEA, 2005). If genetic and species diversity is “… allowed to become extinct, options for future survival and adaptation are being closed down forever” (CBD, 2010 p. 52), resulting in the heart-breaking enfeeblement of the world.

“Biodiversity is the basis for evolution and adaptation to changing environments, making it essential for survival of life” (IAIA, 2005, p. 2). Everything changes, everything evolves, the world evolves, species evolve, and human beings evolve, following natural adjustments that occur gradually over time. Less complex species (e.g., virus, bacteria, insects) adjust to the environmental changes faster, and evolve faster than more complex species (e.g., amphibian, mammals, humans). Humans have caused so much change, in such an alarmingly short time. The immensity of this change is so vast and varied that the biodiversity and ecosystem losses are resulting in global changes whose inextricable interactions have the potential of changing the biosphere in cataclysmically unexpected ways.

If we do not reverse this trend, future generations will be forced to live in a frail world entangled in a web of scarcity. The bountiful world as we knew it will become but a distant memory.

[1] From domestic parasites to hormonal changes and cancer, these conditions are not exclusive to human, and human-made environments, they are equally present in nature, and the effects of anthropogenic pollution, have been seen in wildlife, long before they were seen in man (hormonal and gender changes in frogs, birds poisoned by mercury from contaminated spiders, cancer in whales and tortoises; the list is endless).

Changes in land use and cover, Habitat loss and degradation, Harvest and resource consumption, Overexploitation, Habitat change, Climate change, Species introduction or removal, Invasive alien species, Overexploitation and unsustainable use, Excessive nutrient load and other forms of pollution, External inputs (e.g. fertilizer use, pest control, irrigation), Technology adaptation and use, The synergistic and chained effects resulting from the above, plus the interaction of these with natural, physical, and biological drivers (e.g. evolution, volcanoes).

[3] Sustainability is not limited to eco-efficiency and the use of ‘green technologies’ that pollute less, and result in less waste (e.g. energy power, waste management, water treatments), neither it is limited to the efficient and green production of natural resources aimed at satisfying human needs (e.g. permaculture, high-performance agriculture, organic agriculture, FSC certified forestry).

[5] Displacing harmful activities to other locations.

[6] “In the simplest of terms, biological diversity is the variety of life and its processes; and it includes the variety of living organisms, the genetic differences among them, and the communities and ecosystems in which they occur” (Keystone Center, 1991).