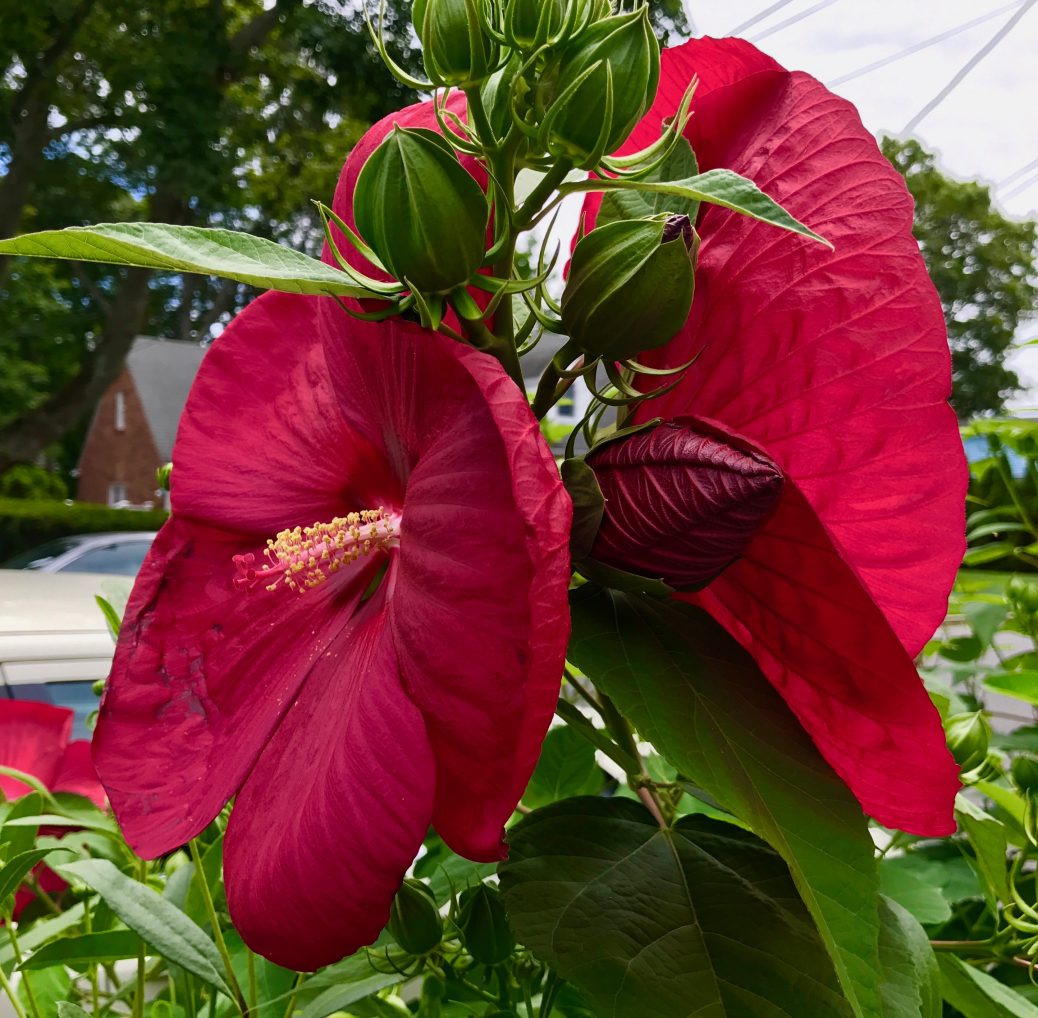 For Voices, Zinn and Arnove have selected testimonies to living history — speeches, letters, poems, songs — left by the people who make history happen but who usually are left out of history books. Zinn has written short introductions to the texts, which range in length from letters or poems of less than a page to entire speeches and essays that run several pages. Voices of a People’s History is a symphony of our nation’s original voices, rich in ideas and actions, the embodiment of the power of civil disobedience and dissent wherein lies our nation’s true spirit of defiance and resilience.

The 10th anniversary edition will feature new voices including whistle-blower Chelsea Manning; Naomi Klein, speaking from the Occupy Wall Street encampment in Liberty Square; a member of Dream Defenders, a youth organization that confronts systemic racial inequality; members of the undocumented youth movement, who occupied, marched, and demonstrated in support of the DREAM Act; a member of the day laborers movement; and several critics of the Obama administration, including Glenn Greenwald, on governmental secrecy.

Gratitude for the Fair Use sharing of this downloadable book:  Voices of a Peoples History of the United States