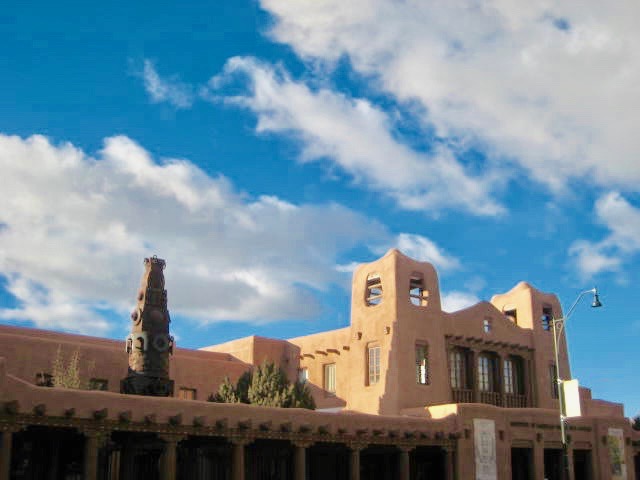 The most influential dimension of Agamben’s work in recent years has been his contributions to political theory, a contribution that springs directly from his engagements in metaphysics and the philosophy of language.  Undoubtedly, Homo Sacer: Sovereign Power and Bare Life is Agamben’s best-known work, and probably also the most controversial.  We are most grateful for the access to this work.  It is in this book that Agamben develops his analysis of the condition of biopolitics, first identified by Michel Foucault in the first volume of his History of Sexuality series and associated texts.

In Homo Sacer, author Giorgio Agamben aims to connect the problem of pure possibility, potentiality, and power with the problem of political and social ethics in a context where the latter has lost its previous religious, metaphysical, and cultural grounding.  Taking his cue from Foucault’s fragmentary analysis of biopolitics, Agamben probes with great breadth, intensity, and acuteness the covert or implicit presence of an idea of biopolitics in the history of traditional political theory.  He argues that from the earliest treatises of political theory, notably in Aristotle’s notion of man as a political animal, and throughout the history of Western thinking about sovereignty (whether of the king or the state), a notion of sovereignty as power over “life” is implicit.  The reason it remains merely implicit has to do, according to Agamben, with the way the sacred or the idea of sacrality, becomes indissociable from the idea of sovereignty.

Excerpted from Homo Sacer, translated by Daniel Heller-Roazen:
as Recht hat kein Dasein für sich, se
in Wesen vielmehr ist das Leben der
Menschen selbst, von einer Seite angesehen.
– Savigny
Law has no existence for itself; rather its essence lies, from a certain perspective, in the very life of
men.
Log in with Facebook
or