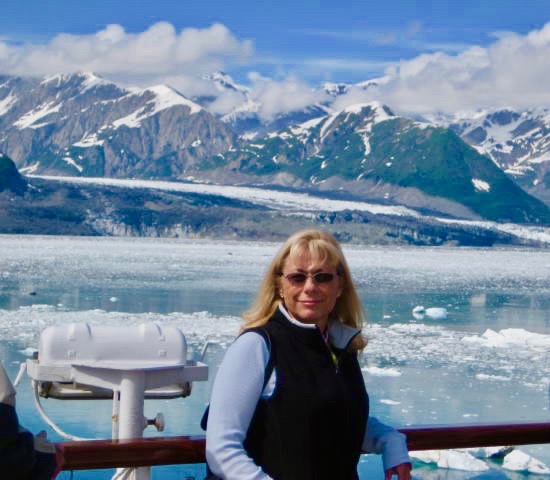 We, All of the People by Hélène Landemore, assistant professor of political science at Yale. Excerpted from the article:

Who should write the constitution of a democratic country and, indeed, any country?  The answer seems obvious: its people.  Yet the constitutions of existing states, including democratic ones, have usually been written by small, rather unrepresentative subsets of individuals.  Solon is supposed to have single-handedly laid out the foundations of democratic Athens.  The U.S. Constitution was penned by a few dozen white men.  More recent examples of constitutional processes involve the usual elites: professional politicians and state bureaucrats.  But even elected or otherwise democratically authorized constitutional drafters are at best metaphorically, “We, the People.”

From the Wiley online Library, more on this topic: Inclusive Constitution-Making: The Icelandic Experiment